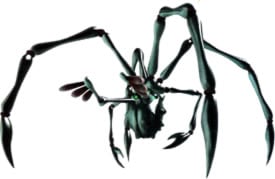 Thanks for the user box!

I am a big pikmin fan, eagerly awaiting pikmin 3.Does anyone have info on when its coming out? Contact me by e-mail if so(send to sunshinepunk08@gmail.com).My fav pikmin color is yellow. The pikmin games never seem to get boring to me. I have now repaid the 10000 poko debt without blue pikmin. 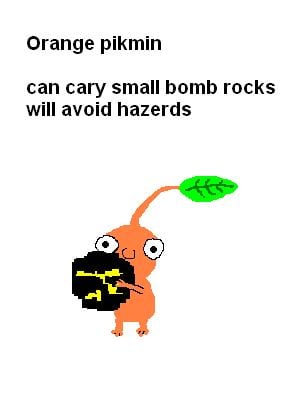 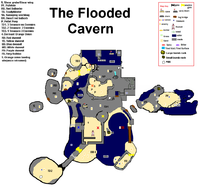 In this area the player would find a dormant onion for my orange pikmin. The giser will take the player and his or her pikmin to the upper part of the area. I DID NOT MAKE THIS MAP I ONLY MODIFIED THE PERPLEXING POOL MAP.

The upper level to the Flooded cavern. The cave will take you back to the lower level.

Candy Pops. Hmmm... Lets say candy pops are some sort of advanced stage of a pikmins life cycle. A pikmin would plant its self, its limbs would then become roots, and its flower changes to mach the pikmins color and grows to massive size. Then wear would Queen candy pops come from, Bulbmin perhaps?

Onions. At the Begining of Pikmin1 the red yellow and blue onions were dormant But at the good ending the player would see many active multi-color onions in the atmosphere, so what dose this say about wild pikmin.

How would onions reprouduse. Perhaps when an onion gains enough nutrients from saving extra energy from the food it eats, it would create an onion seed witch would be planted by the onions pikmin. It would stay dormant,like the the onions in pikmin 1, while it grew/matured.

Could it be that its the onion that is the true speaces and the pikmin are just its mindless apndeges?Think about it: the pikmin don't seam to sleep ,eat,and might get an energy recharge inside the onion.All the nuterance gets stuffed into the onion,their by feeding it.How else would it know to make a singe pikmin sprout and lift on at night.