I have a theory about how quickly the areas changed. Well If you travel at light speed for one day when you return to earth one year will have passed. So it would feel like a day to you but to everyone else it would be a year. so to Olimar it was a day but to the Pikmin it would have been a year.

The Valley of Repose. Olimar may not have even intenionally landed there as he doesn't show any recognition of it.

Awakening Wood. This is almost definitly The Forest of Hope. Olimar himself says so and the layout is the same. Many of the species there are the same and the wollywogs would have grown up from the Wogpoles.

Wistful wild. Looks similar and the onion landing circles are still visible. I  can't say the species are the same but the maps look similar.--Loafy the Breadbug 10:37, 25 September 2010 (EDT)

==Loafy's thoughts==I went over to the old wiki the other day. I really think it should be removed. Its become a mockery of itself. Spam pages EVERYWHERE Its odd how many people think that "Steve" desrves an article.I was thinking, will we ever see Pikmin 3 released? It's been in development for 5 years now and we haven't had a single screenshot. Will we ever see it? Or will it be trapped in development limbo for eternity? 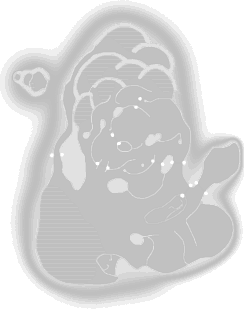 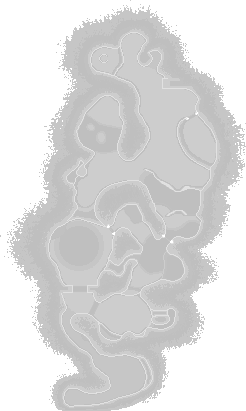 Some People think these places are the same, yeah riiiiiggggghhhhtttt 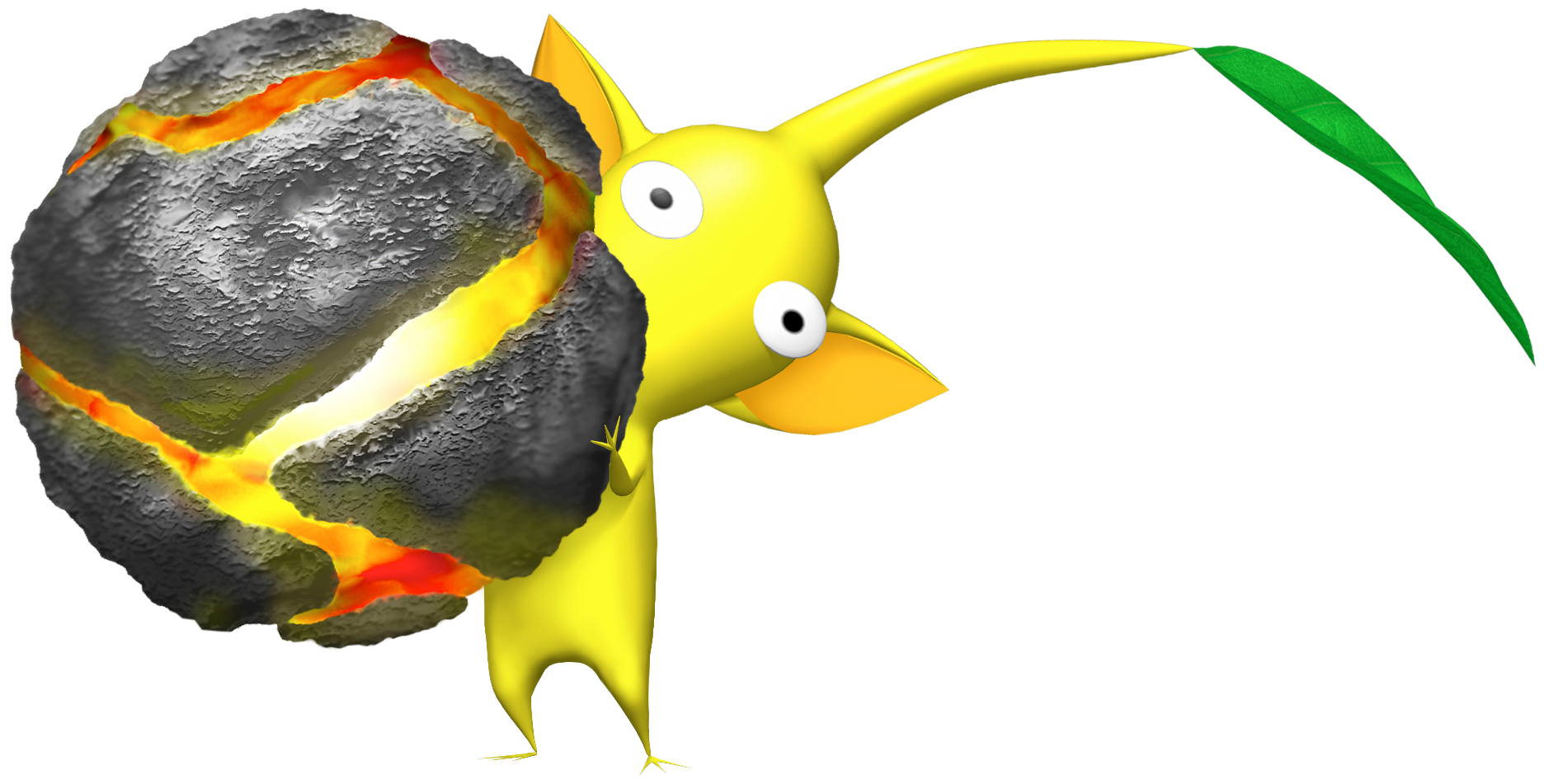